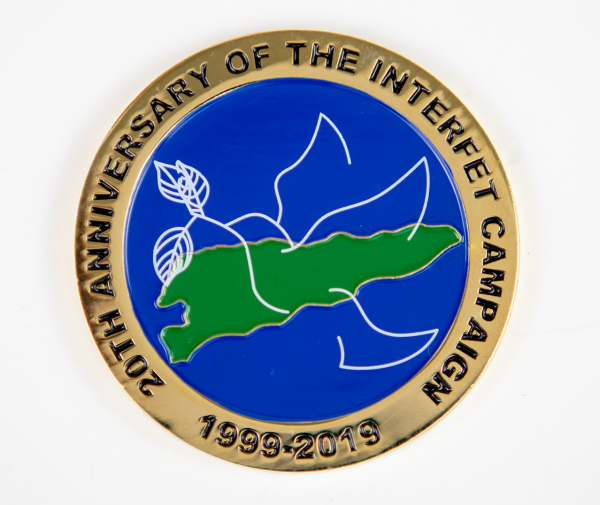 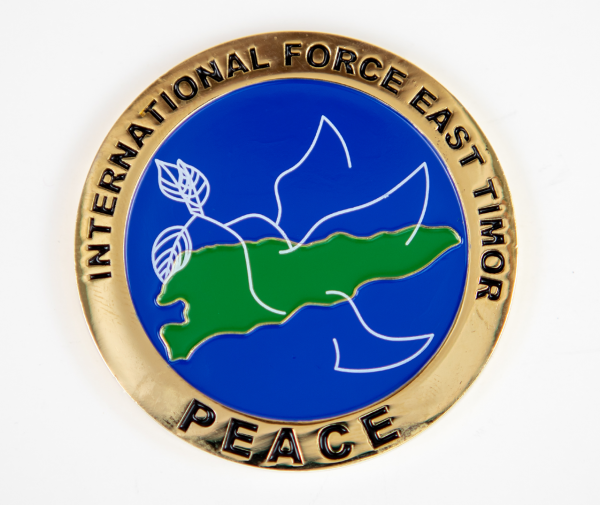 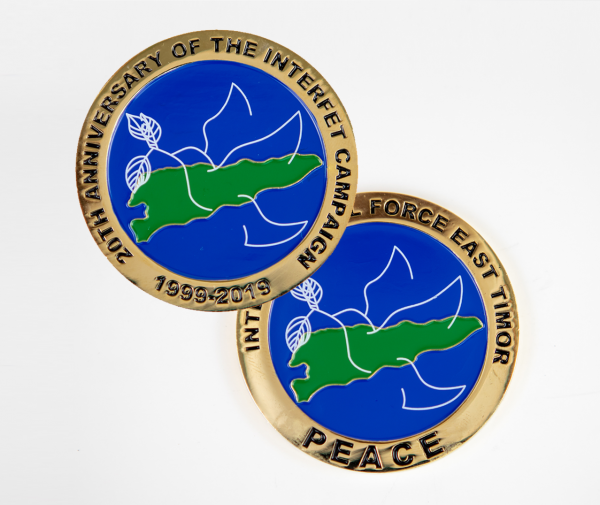 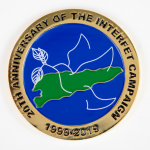 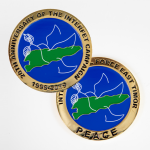 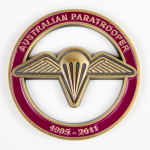 Australian Paratrooper 3rd Battalion Royal Australian Regiment (3RAR) Coin
0 out of 5
( There are no reviews yet. )

The International Force East Timor (INTERFET) was an Australian led and organised campaign. Not since the Vietnam War era had Australian troops been used in this capacity and numbers.

This coin is to commemorate 20 years since the Interfet campaign. So many young men and women were proud to be part of the newest independent nation.

This coin is for them, well done and deserved.

There are no reviews yet.

This site uses Akismet to reduce spam. Learn how your comment data is processed.

Please feel ftree to contact us anytime from anywhere

We have a range of different payment options

Do you need help with a design, contact us and we will help you